Used for big and small projects, Laravel is a PHP based framework used by several professional developers. The ease of building web apps using this framework is mostly rooted in the fact that it uses the Model View Controller (MVC) structure. Developers who work on web apps every day, also find the built-in features like authentication, mail, and routing to make the development process a lot easier for them. Created in 2011, we consider Laravel to be one of the frameworks that have the potential to power a lot of web apps developed at this time.

It is also considered to have a beautiful syntax, which provides developers with the opportunity to write expressive code. With benefits like instant deployment, DB query, and templating, Laravel gives us a high-performing framework needed for building feature-rich apps. As the best Laravel development service in the USA, we would like to step up for the opportunity of handling your next Laravel project. 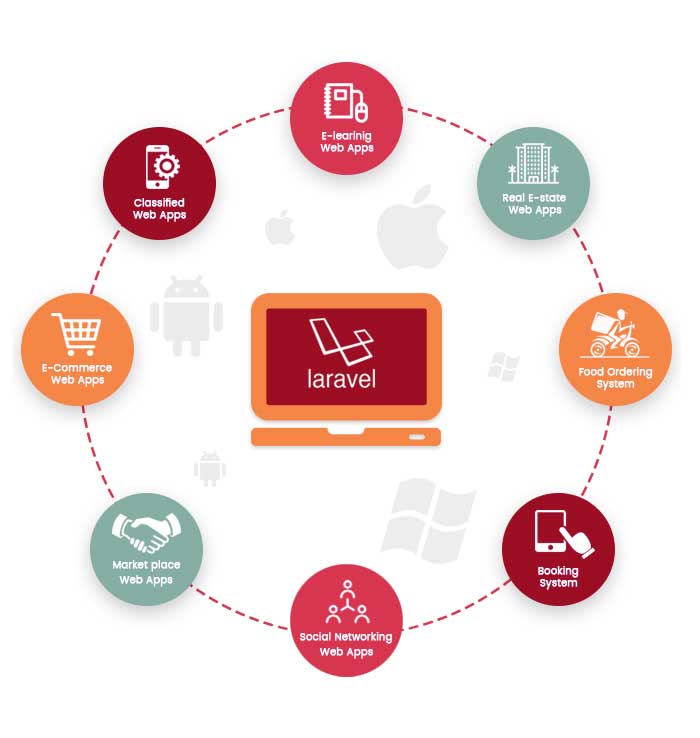 Our app development with their expertise in Laravel work to create apps ideal for your business needs. From clean interfaces to highly functional designs, our aim is to make the app aesthetically beautiful, free of bugs and rich in features.

While a high-performing app requires lots of components and tools on the inside, we continually aspire to create beautiful interfaces. In doing so, the app reaches higher audience appreciation and is also much easier to navigate. Our design team works closely with the developers to identify design elements that create fluidity in the apps.

Whether you have an existing app which you would like to review or you are planning to build a new app, our team of consultants can provide you with relevant insight regarding apps, the different technologies available and the benefits some technologies may have over the other. If you choose Laravel as the framework for developing a web app, we can provide you with consultation services on the viability of using the framework for your project.

If the app must be integrated with our tools or systems, then our team will work closely with your in-house developers to identify app integration solutions. We aim to identify ways of integrating the apps without impacting user experience or compromising on business continuity.

Building and launching an app is only the beginning of the journey. Once the app is available for your end-users, it will have to be maintained to minimize security risks, check for bugs and to ensure smooth user experiences. We have a team that works specifically in this area to ensure that your app functions well.

You can hire a Laravel developer using any of our hiring models. The developer can work exclusively for your company on-site or off-site or they may have the option of working with multiple clients. These terms are set according to the hiring model you choose. Our hiring models allow for choices for all budgets.

We tailor the apps according to your unique business requirements. These apps are not just built to replicate other app designs or functions. Instead they are made to have features unique to your business.

We have a team of developers who are dedicated to your project from beginning to end. This ensures faster turnaround times and puts responsibility of the app on the team. As a result, we have seen excellent outcomes.

Round the clock support

You can call any time for help with the app. We provide you with round the clock support to ensure that your app runs smoothly and with the least of impediments.

As developers of the app, we find it important to not just build them but also to maintain them. If you choose to have the app maintained through us, we provide you with quality maintenance services which involve regular reporting about the app’s performance. 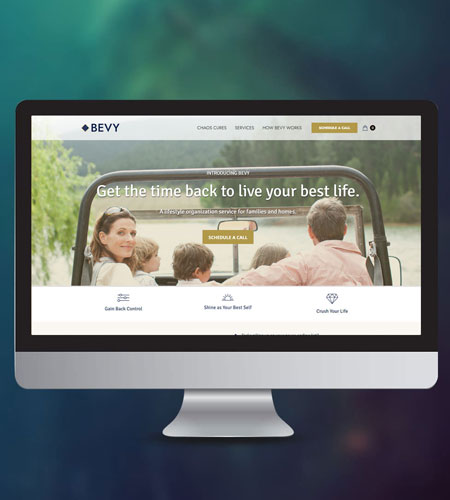 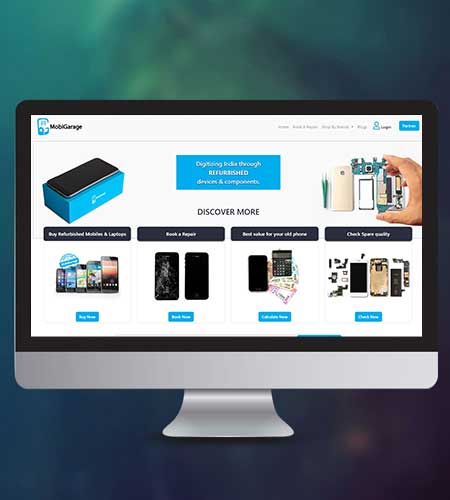 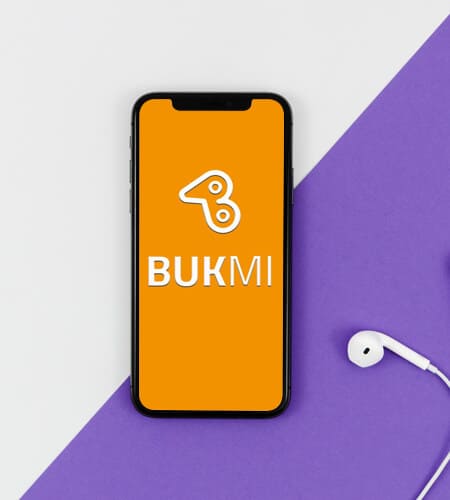 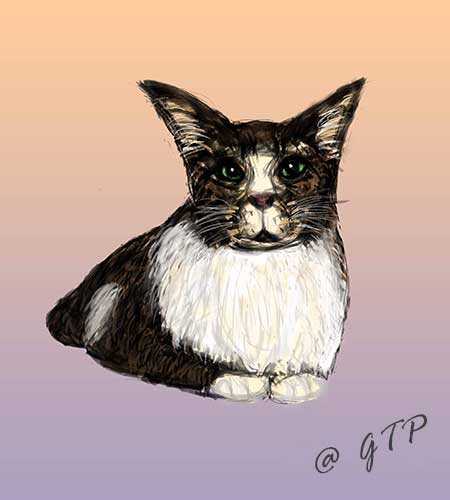 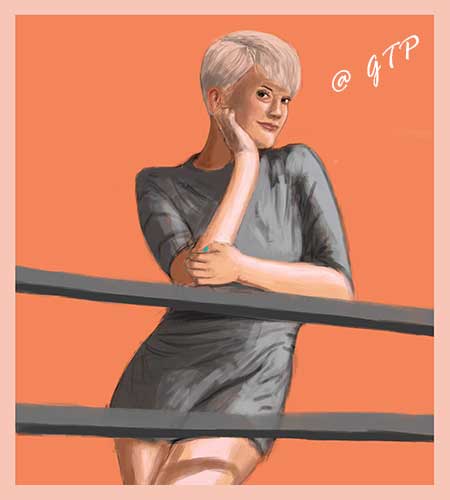 What Clients Say
About Us

Entrepreneur in Residence at Founders Factory

Sachin, has been super helpful for my business. I needed his support to update my website, make it secure and safe, make it comply to European Union standards, update the payment process, and most importantly change the pipeline of my website. This will help increase the success rate and conversion rate of our visitors :-)

My encounter and acquaintance with Sachin and his team was highly serendipitous, to say the least. Sachin and his cohorts have impressed me with their dogged determination, technical acumen, and customer-centric work ethic. I highly recommend their server-side development portfolio. Sachin always amazes me with his ability to align the right resources to solve the right problem. I have found him and his team to be ethical, moral and highly conscientious in their dealings in spite of an onsite-offshore engagement. Having said this, I highly recommend Global Tech Partner as a one stop shop for all your development requirements..
Latest News 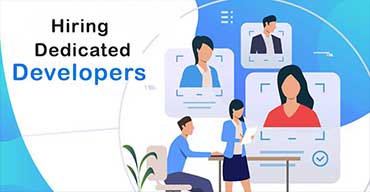 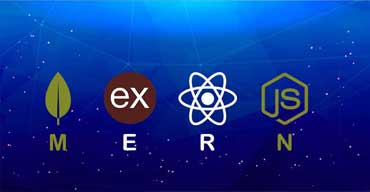 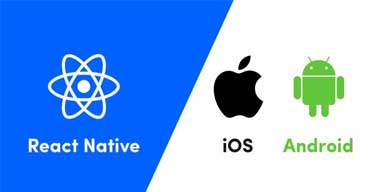 What Makes React Native A Great Tool For Your Company? 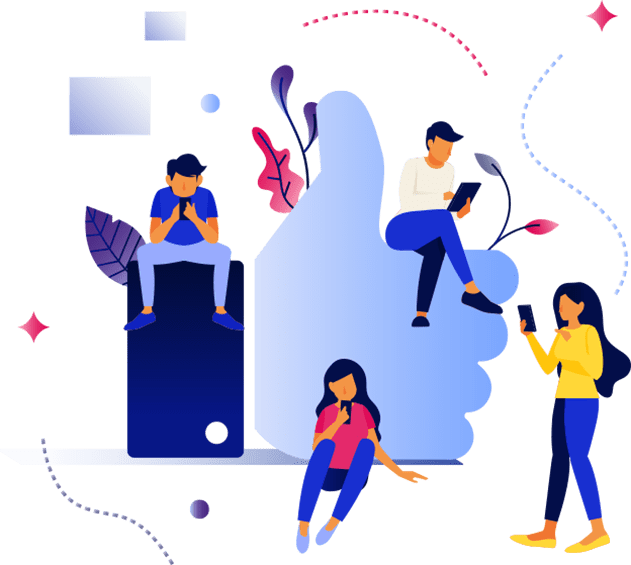 Got a Problem to Solve?