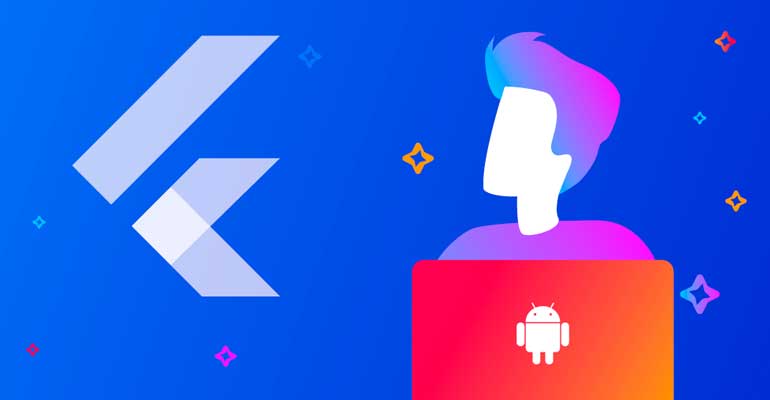 Unlike most of the software tools, Flutter is an open-source and free mobile SDK used for developing native-looking iOS and Android apps from the same code. Flutter 1.0 was launched in December 2018.

Now without comparing with other various platforms, the following are the list of the features as well as benefits of Flutter-

As Flutter is cross-platform, it is easy for you to utilize the same code for your Android as well as the iOS app. So, it will easily save your resources as well as time.

Here dart compiles into various native codes. Most importantly, there won’t need for accessing the OEM widgets as Flutter got its own. So, it means less mediated communication among platforms and apps.

The most important feature of Flutter is the hot reload. This will allow one to easily view the changes that are made to the code on simulators, emulators and hardware. So, in less than a second, the changed code can be reloaded even while the app is running without having to restart.

So, this is great not only for creating UIs or adding any kind of feature but also for fixing bugs. Also, with regard to simplicity, Flutter users and experts state that it is so easy that one does not want to learn any programming knowledge to use it.

As widgets are the basic part of apps and not platforms, with Flutter you might experience less or no amount of compatibility issue. This is with regard to various OS versions. So, you end up spending less time on testing.

Work From Home is Now a Permanent Business Practice at GTP Softwares LLP
13 May, 2020
Hiring Best & Dedicated Developers For Your Business
7 May, 2020
What Makes React Native A Great Tool For Your Company?
1 May, 2020
Understanding More About MERN Stack
27 April, 2020
Importance Of Flutter
20 April, 2020
Mean Stack For Business
13 April, 2020
Benefits Of DevOps For Business
6 April, 2020